Nov 15 (Reuters) – The U.S. Food and Drug Administration on Thursday announced sweeping new restrictions on flavored tobacco products, including electronic cigarettes popular among teenagers in an effort to prevent a new generation of nicotine addicts. 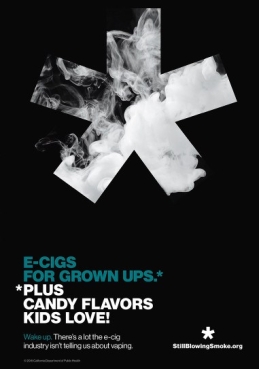 The much-anticipated announcement will mean that only tobacco, mint and menthol e-cigarette flavors can be sold at most traditional retail outlets such as convenience stores. Other fruity- or sweet-flavored varieties can now only be sold at age-restricted stores or through online merchants that use age-verification checks.

The FDA also plans to seek a ban on menthol cigarettes, a longtime goal of public health advocates, as well as flavored cigars.

“We won’t let this pool of kids, a pool of future potential smokers, of future disease and death, to continue to build,” he said. “I will not allow a generation of children to become addicted to nicotine through e-cigarettes,” Gottlieb said.

The agency has faced mounting pressure to act on e-cigarettes amid their surging popularity among U.S. teenagers in recent years. One of the most popular devices, made by San Francisco-based Juul Labs Inc, has become a phenomenon at U.S. high schools, where “Juuling” has become synonymous with vaping.

Data released Thursday by the FDA and the U.S. Centers for Disease Control and Prevention showed a 78 percent increase in high school students who reported using e-cigarettes in the last 30 days,  compared with the prior year. 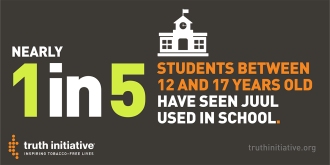 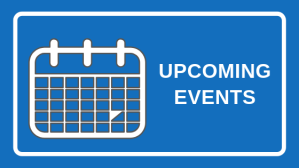